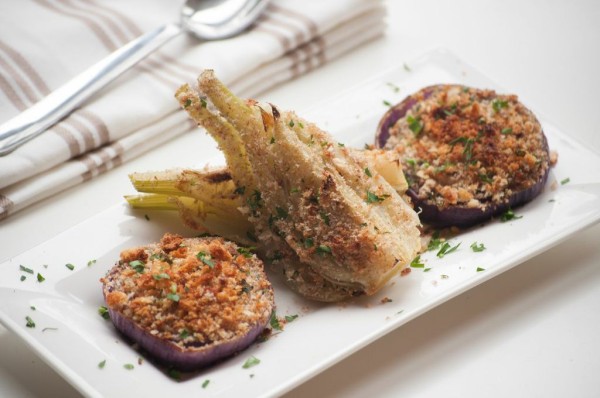 Today I have a special surprise for you: I am quite thrilled to introduce you to my friend Silvia Nacamulli. Silvia, who grew up in Rome, is a fellow foodie, who learned all her tricks from three generations of  talented Jewish nonnas. In London, where she lives with her husband and adorable daughters, she runs the successful cooking school La Cucina di Silvia – Cooking for the Soul, and caters very chic private parties (so chic, in fact, that she was featured in Elle magazine). 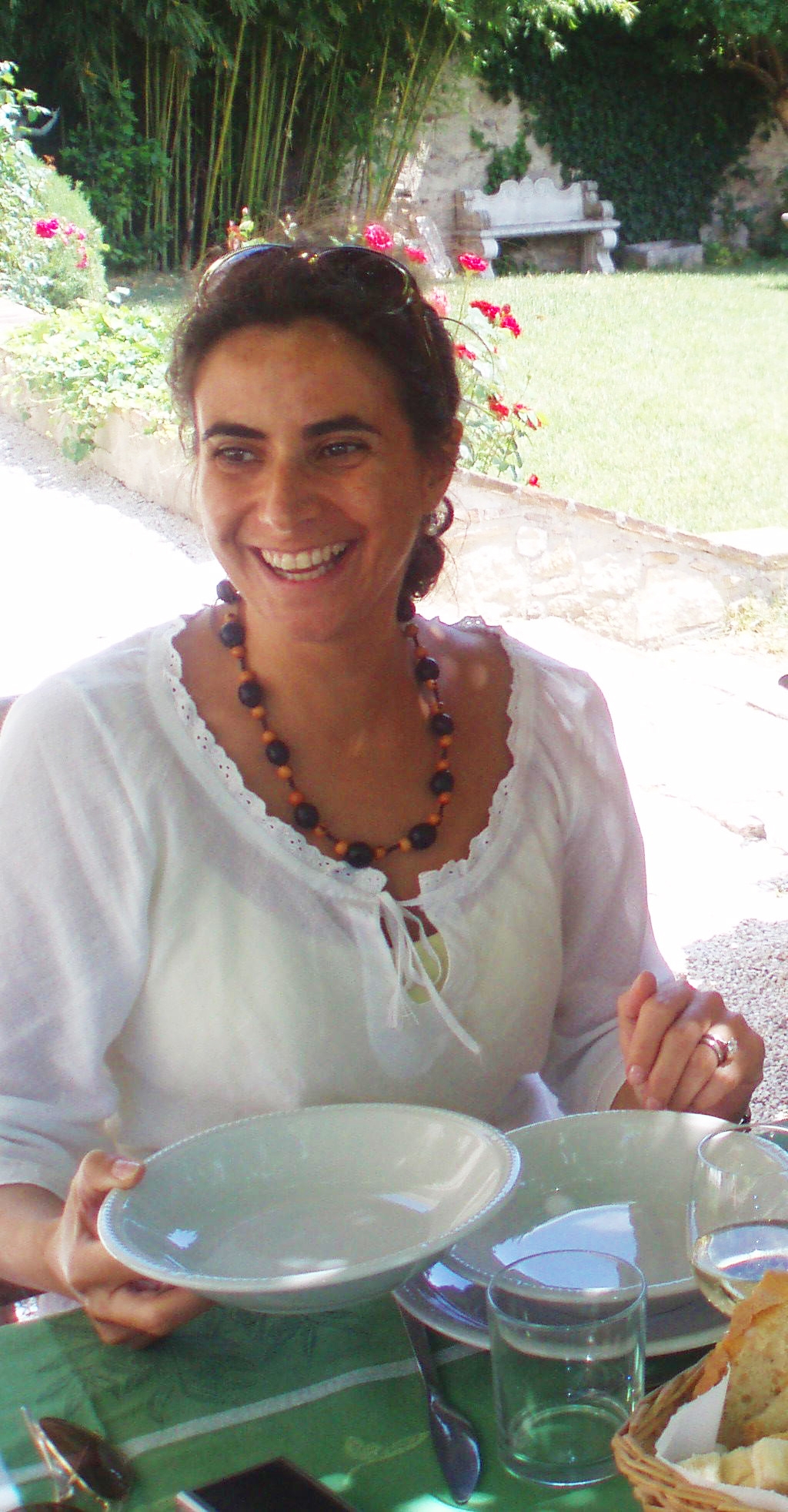 However, Silvia is probably most famous for her culinary vacations in Italy (she is now getting ready for the next one, coming up in June), during which English-speaking Italophiles from all over the world learn how to cook a variety of Italian, and Jewish Italian dishes while relaxing in the gorgeous setting of  Relais Nature La Tenuta dei Ciclamini.

City-dwellers, in particular, can’t get enough of the all-encompassing food experience that Silvia offers beyond the cooking lessons, including truffle or mushroom and chestnut hunts (depending on the season), lessons in cheese- and jam-making, fresh vegetable picking, and great wine. Luckily, the Relais has a giant gym and swimming pool where they can burn it all off! 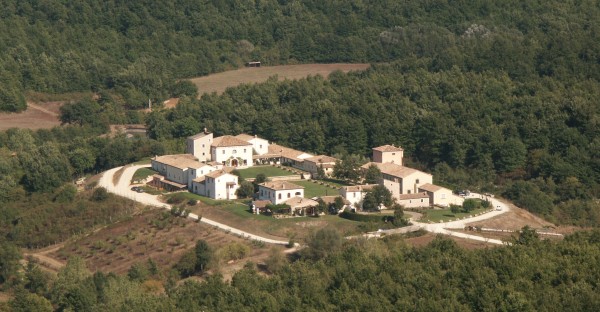 Last September, Silvia and I were both part of a panel at the Museum of Jewish Heritage here in New York, organized by Jayne Cohen and including the über-talented Cara de Silva and Walter Potenza. Before the event we were exchanging favorite recipes, and I practically begged her to guest post this one on my blog. As you may have heard, Italians like to procrastinate – that’s how, between the two of us, it took about six months… but at last Silvia’s recipe is here,  in all its mouthwatering splendor!

Peel the onions and wash the fennel, eliminating the choke.

Cut the fennel in half thorugh its root and boil it in salted water for 10-15 minutes. Drain and cut again lengthwise: you will have 4 long slices for each head of fennel*.

Arrange the fennel and onion on the baking sheet as a single layer.

Sprinkle salt, pepper and garlic powder on top of each onion and fennel slice. Cover with breadcrumbs and parsley, and drizzle with the olive oil.

Bake for about 45 min or until golden. .

*If the fennel is large, cut it into more slices.

Distribute the onions and fennel slices